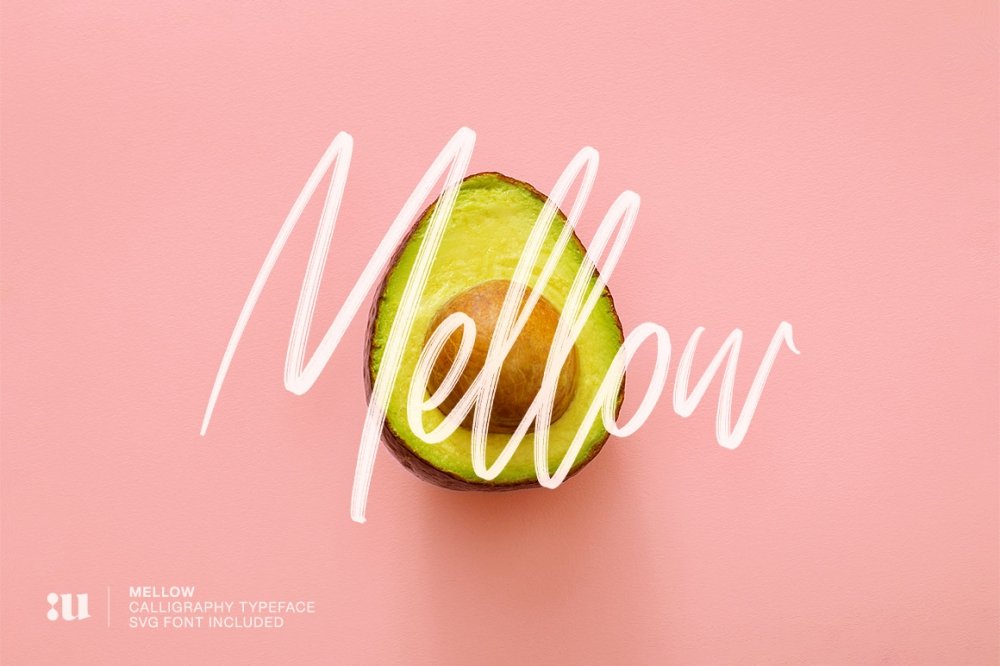 A versatile brush font which can be used in a range of different design projects from branding to packaging, from apparel to stationery. 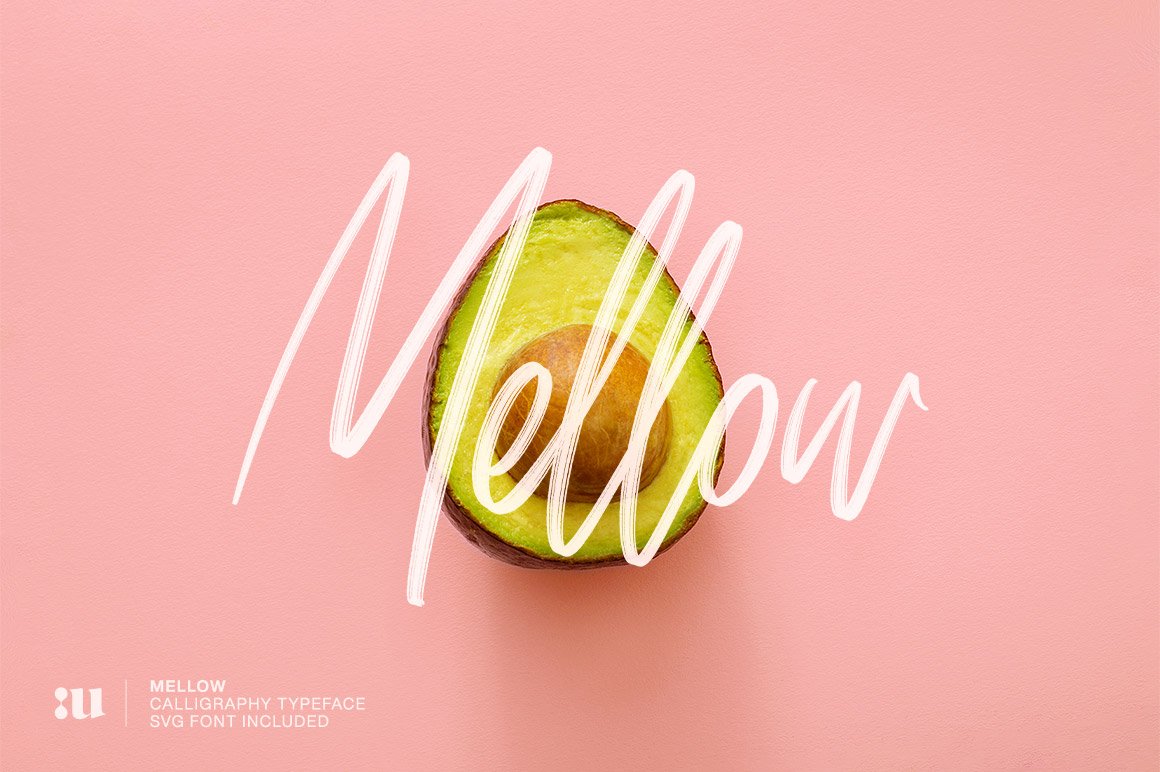 Introducing ‘Mellow’ – a realistic hand-made calligraphy font which comes in 2 different forms: .SVG and Brush. Each of these is enhanced by a set of 44 natural looking ligatures.

• Mellow .SVG Font: this font currently only works in Photoshop CC 2018 and Illustrator CC 2018 or newer. Pick this version to type high-detailed calligraphy letters.
Please note that, in order to improve the overall performance, this version does not feature the full character set due to limitations in the font file size.

• Mellow Photoshop Document: if, for any reason, you’re unable to use the .SVG font or require the letters in a higher resolution, we’ve included the original glyph set in a layered and organized .PSD. 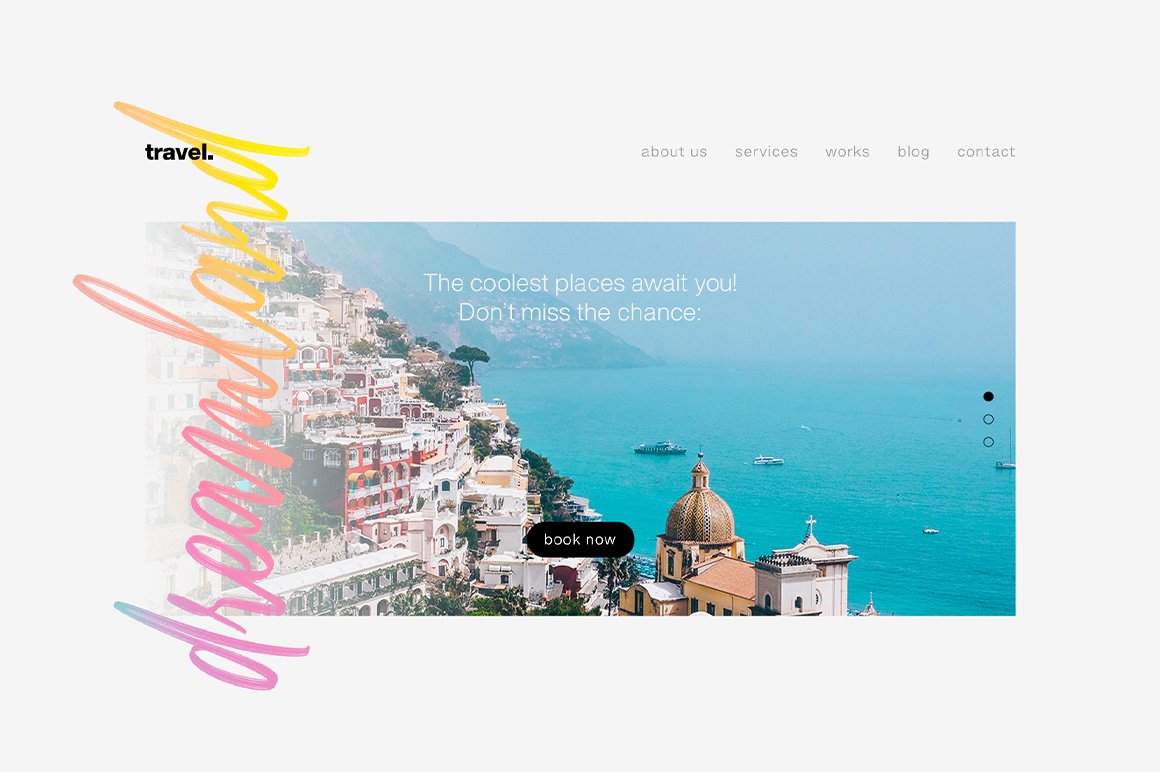 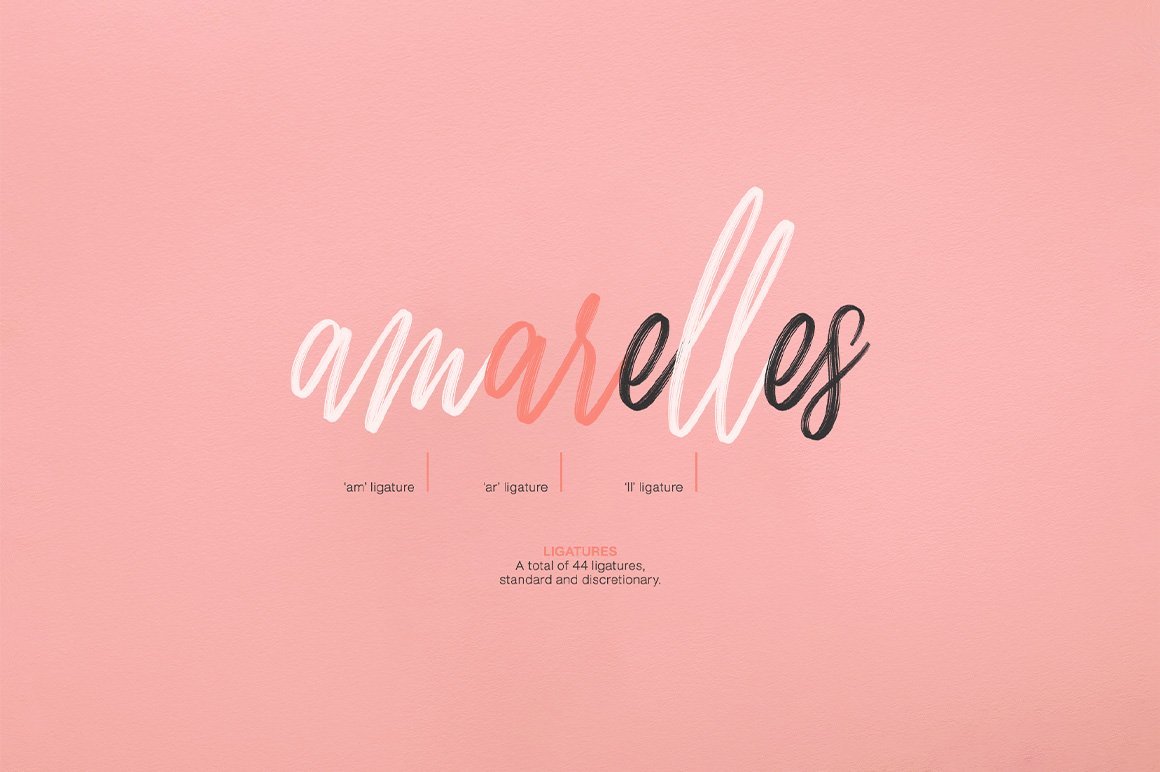 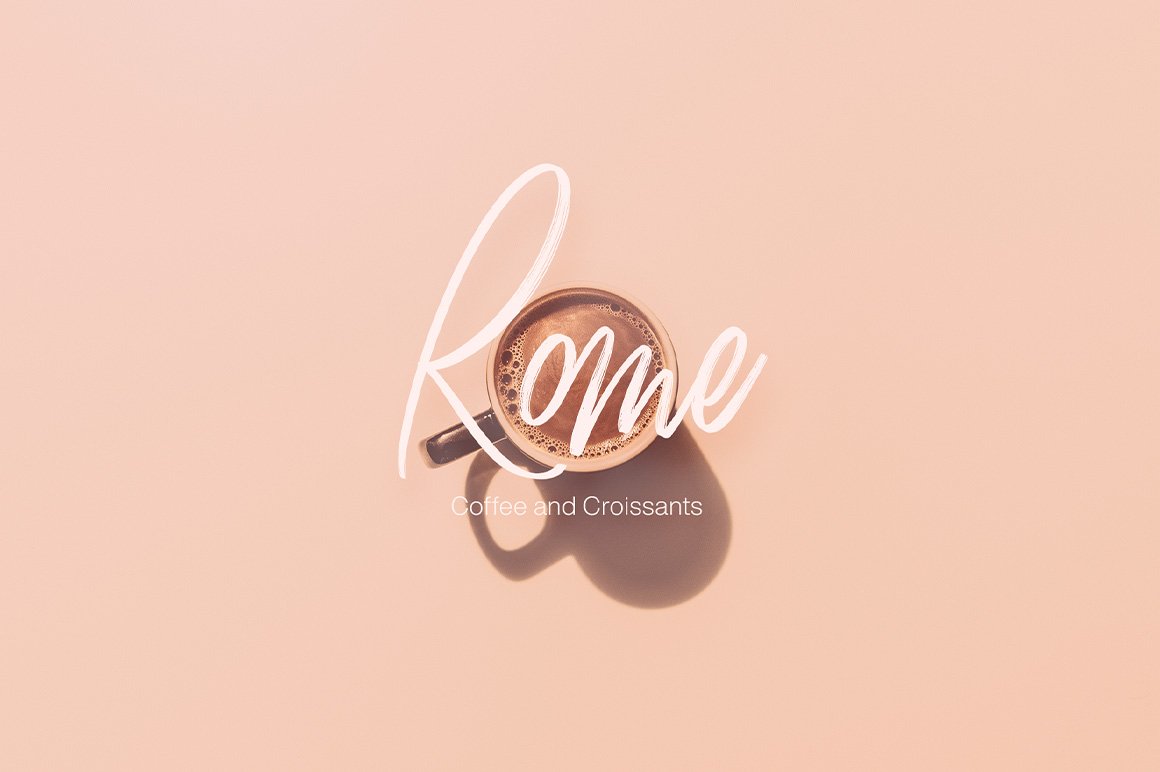 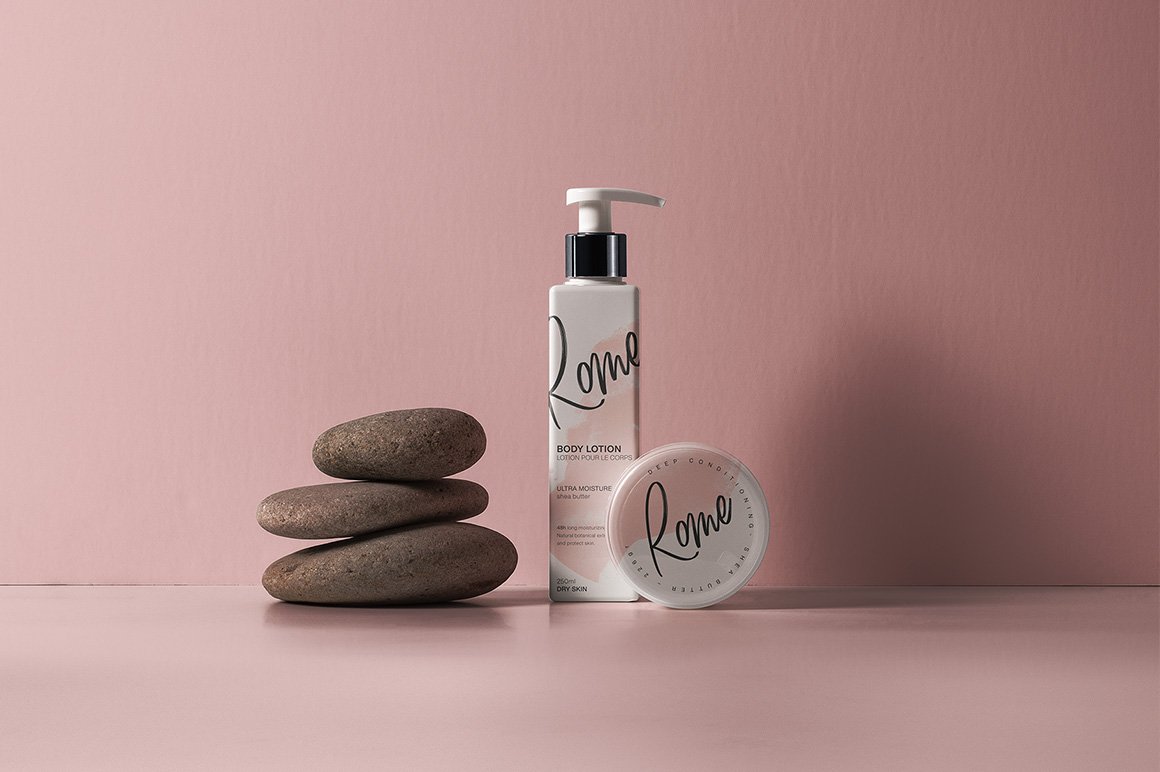 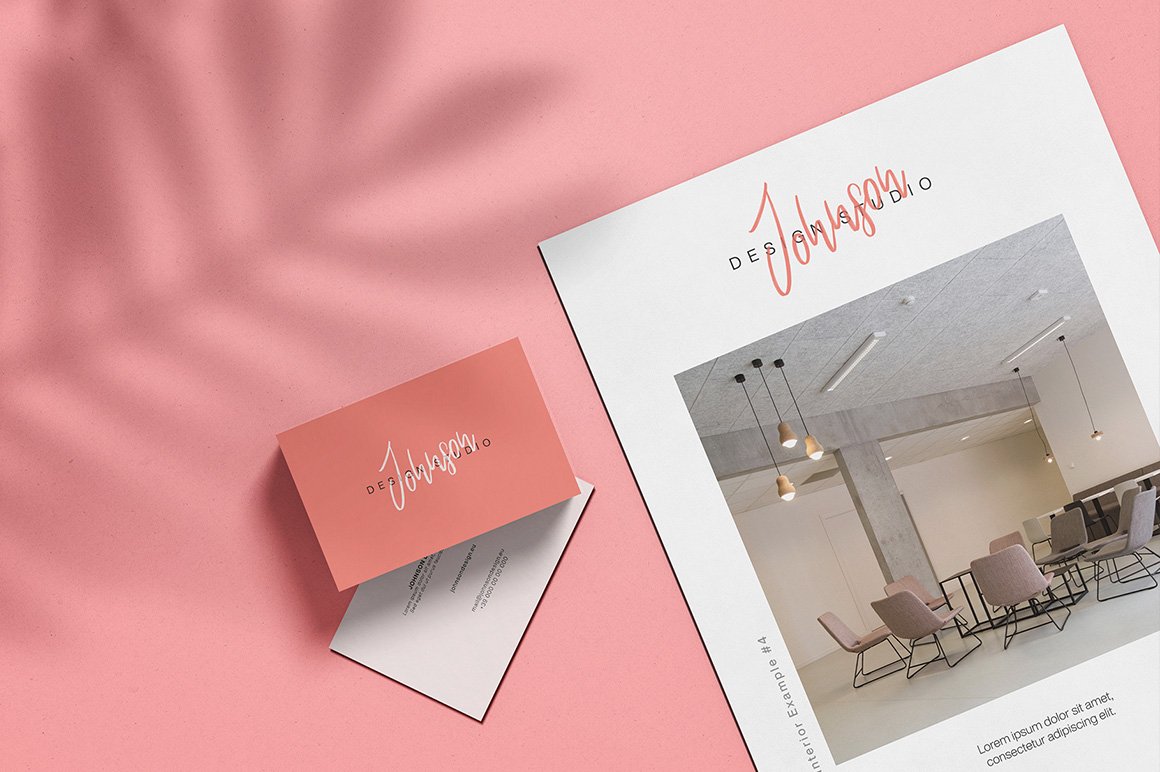 Be the first to comment on “Mellow: Brush & SVG Font” Cancel reply