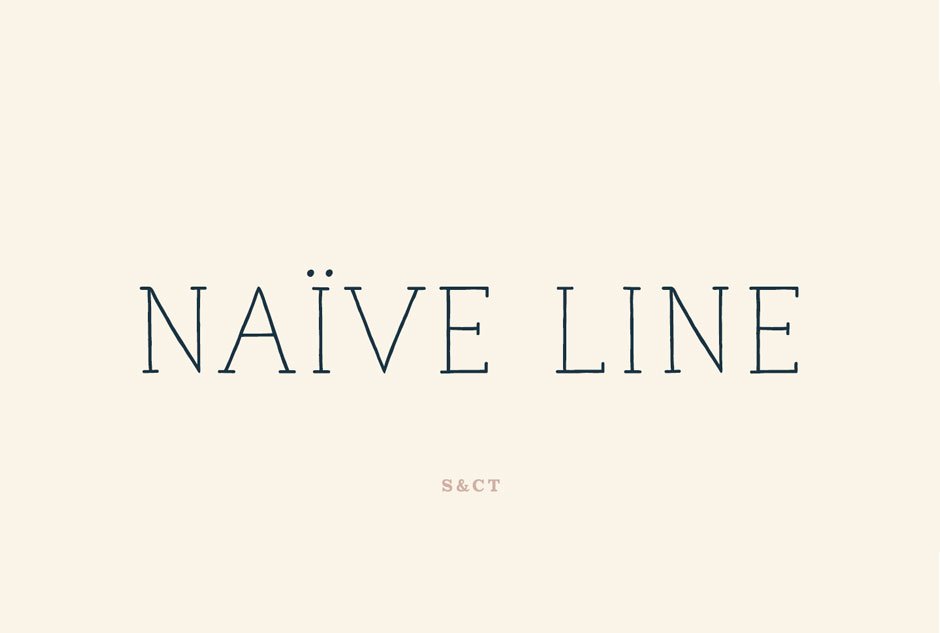 Naïve Line is a handwritten serif font designed by Fanny Coulez and Julien Saurin in Paris. We drew five weights to assure a good readability whatever the size. We also designed a sans serif version of this typeface, Naive Line Sans. Merci beaucoup! 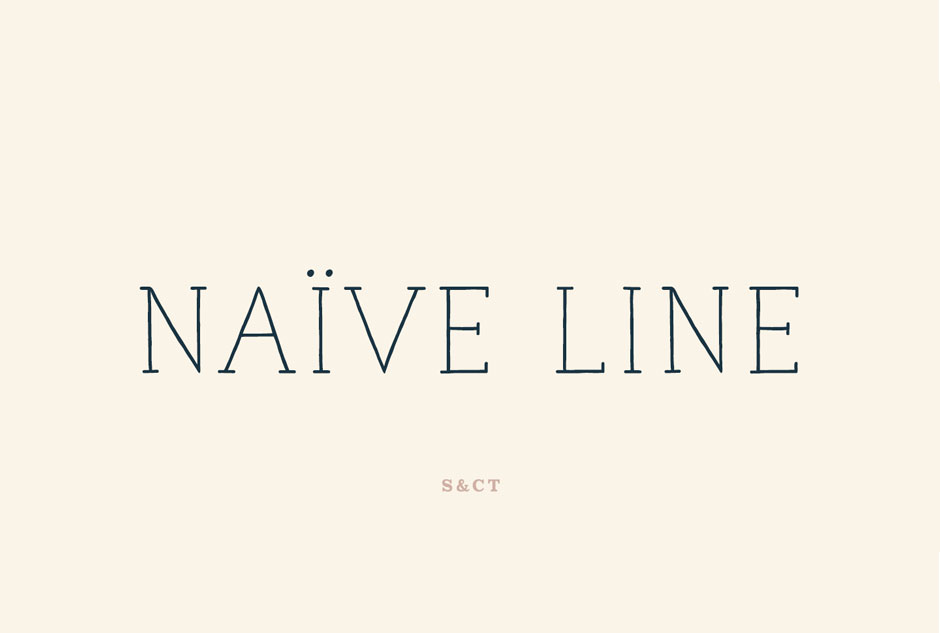