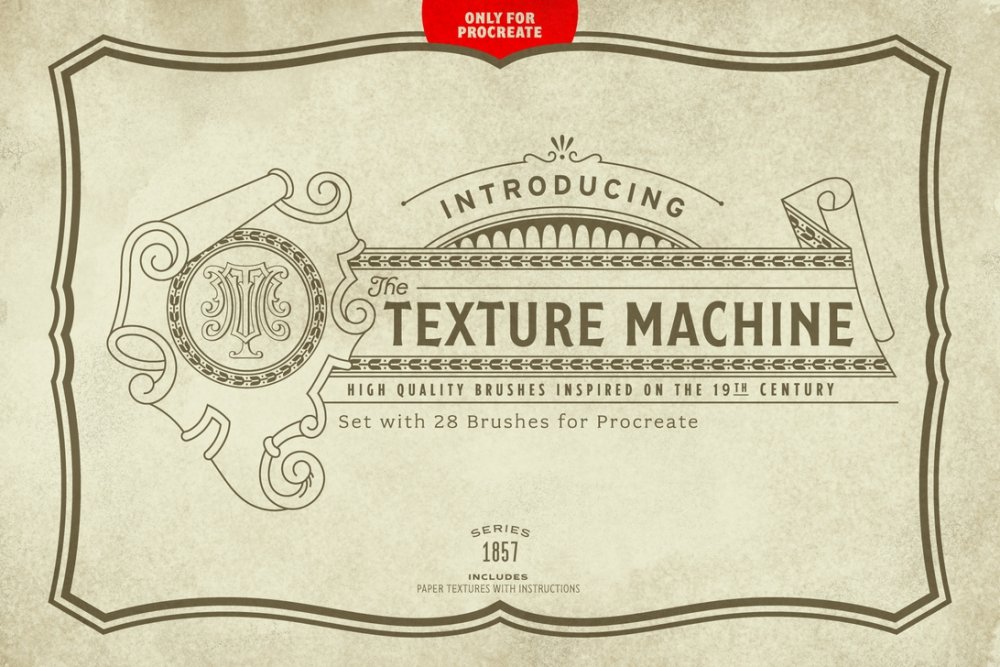 Introducing The Texture Machine! The best way to create 19th-century pieces as never before! 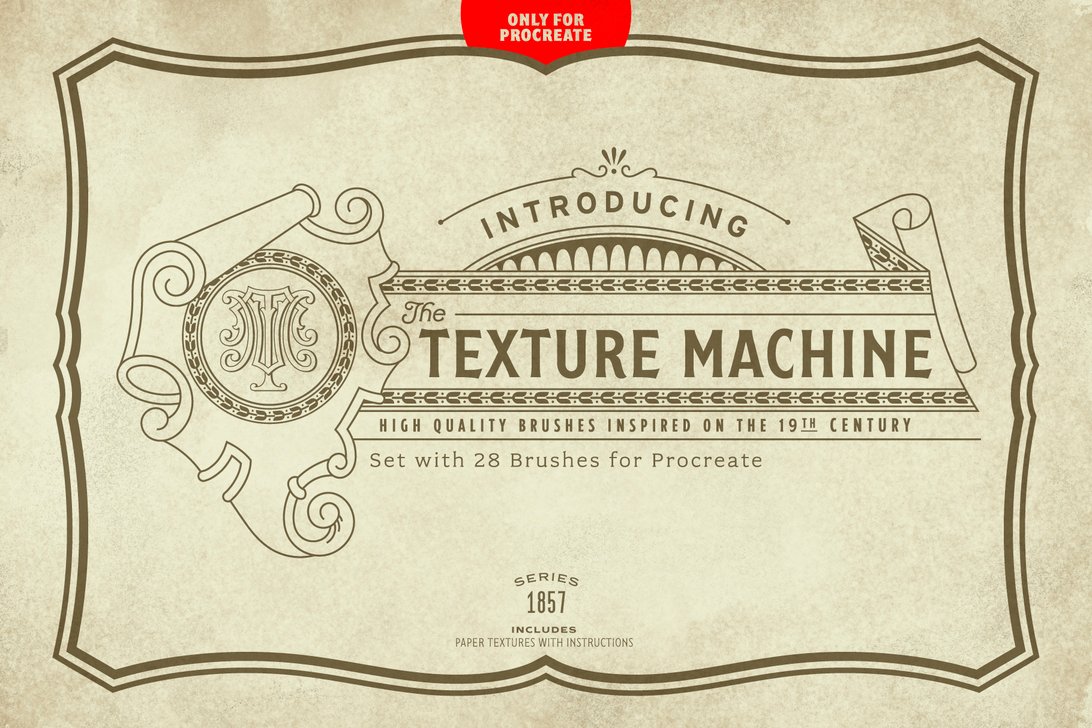 The Texture Machine Brush Set for Procreate! Simulate the best of the 19th century, which can be used to posters, logos, letterings and illustrations, and anything you want. This set was​ developed to be perfect and make you sure that you won’t have any effort, the set is capable to simulate with a softly precisely brush, a texture from old times and create an original stained effect for each artwork you do! 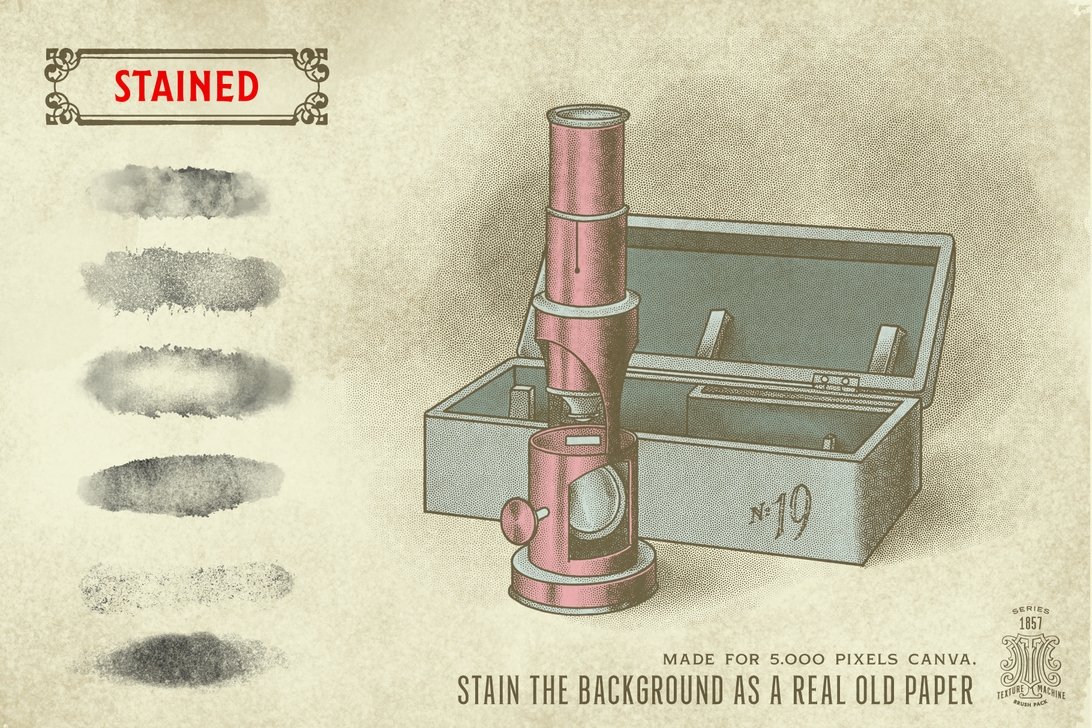 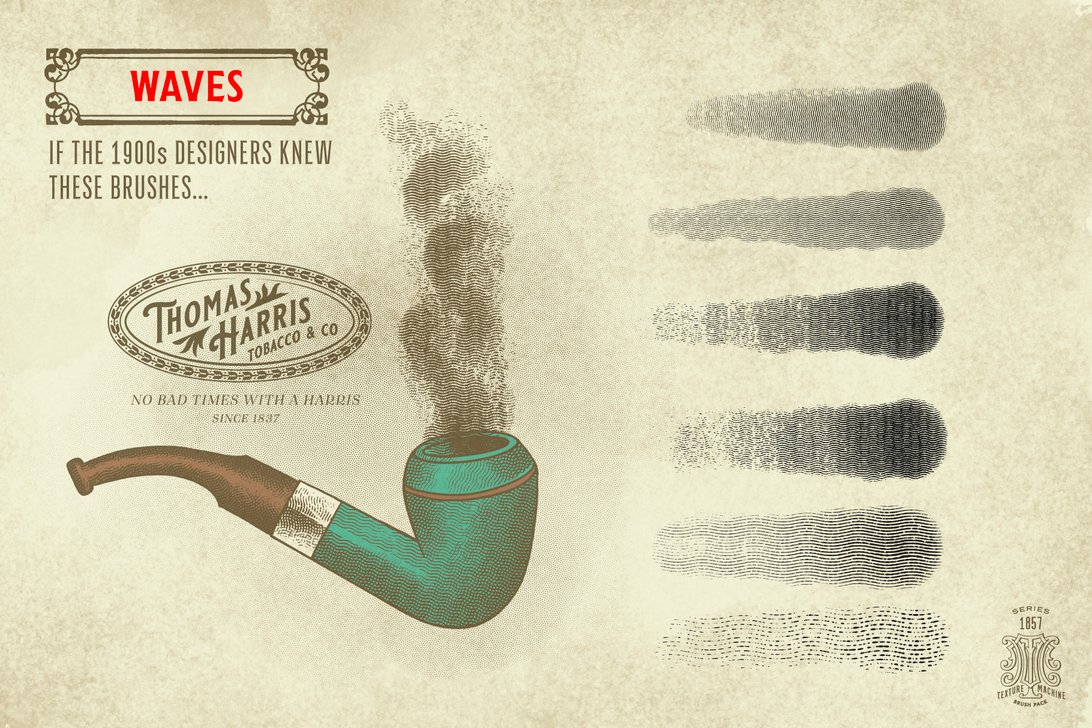 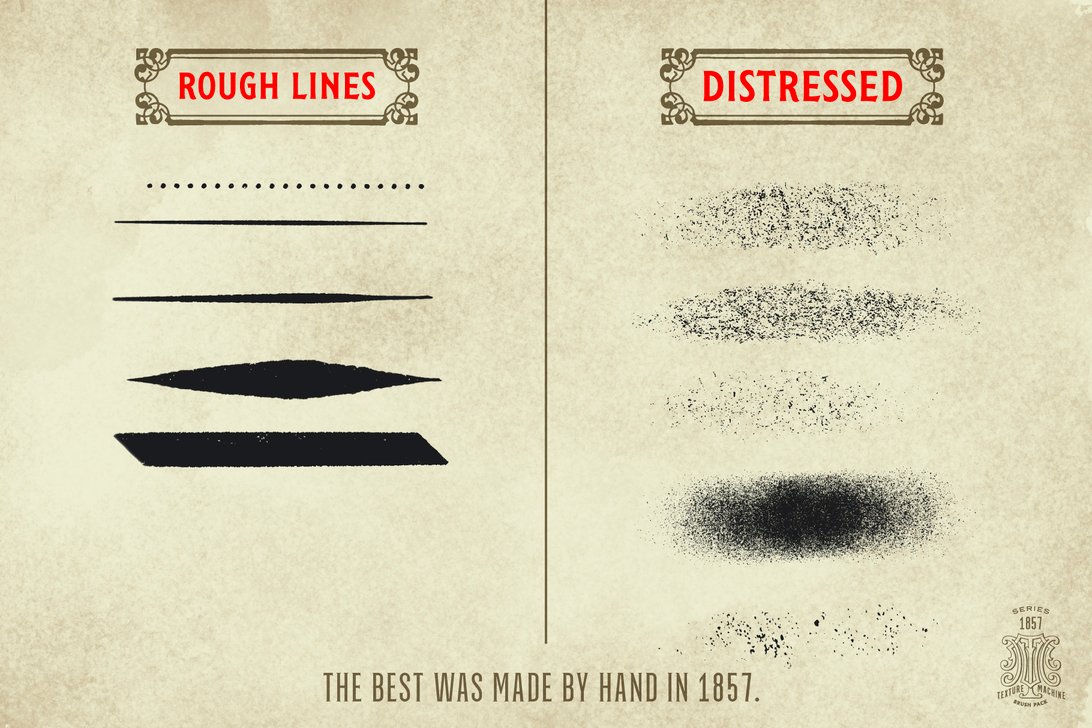 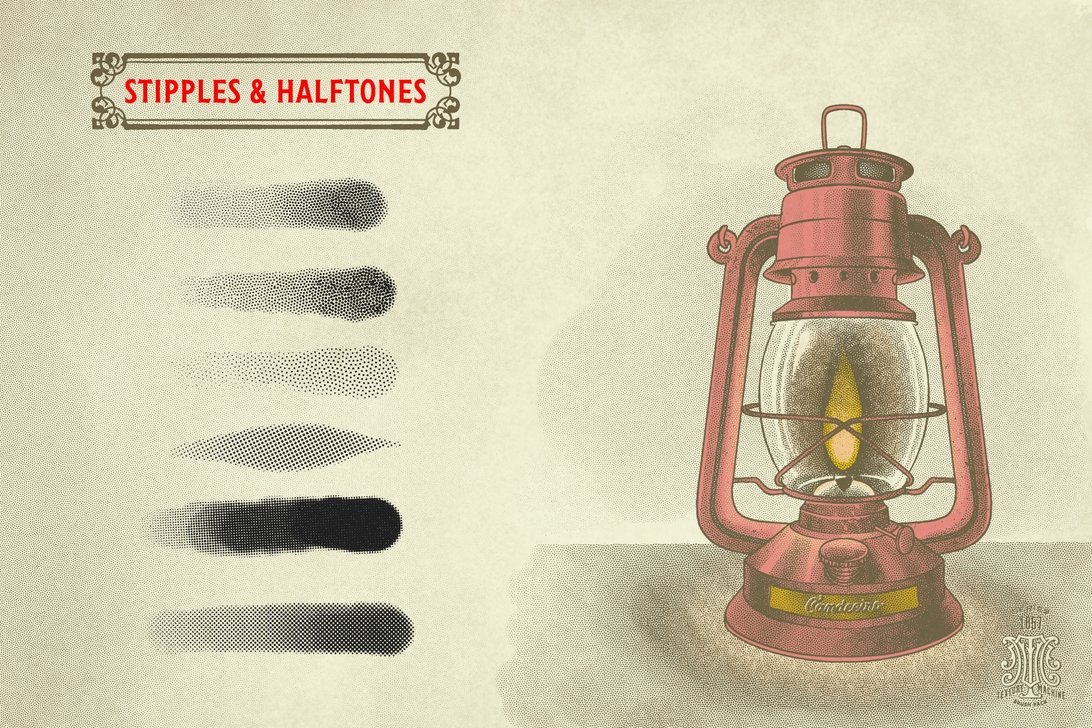 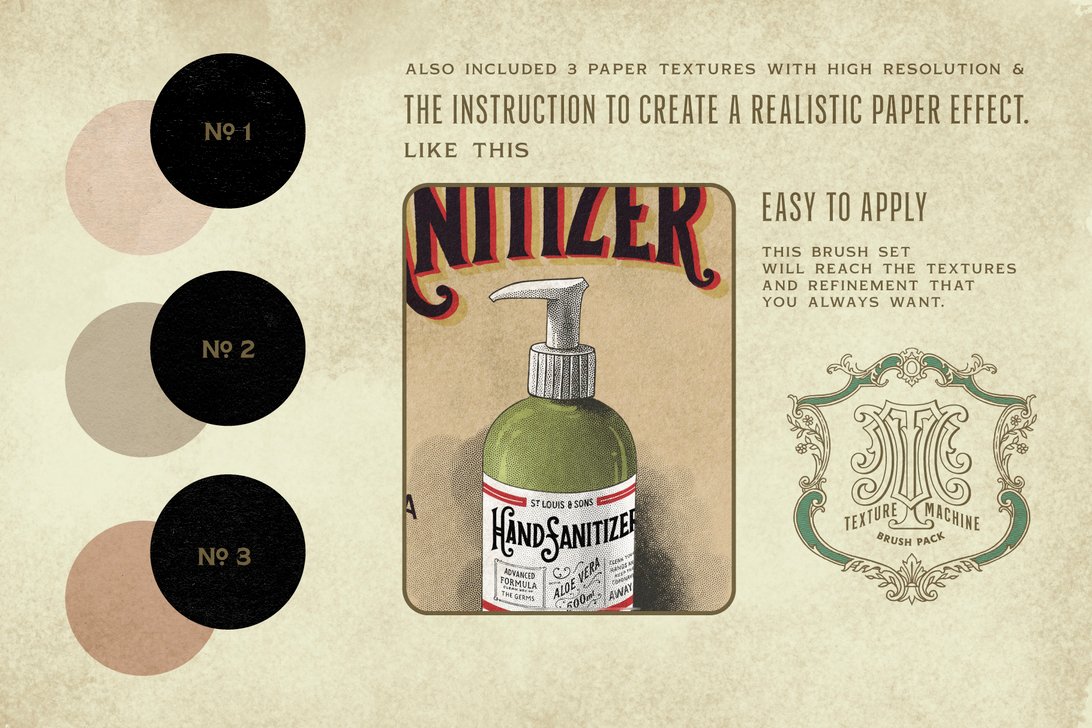