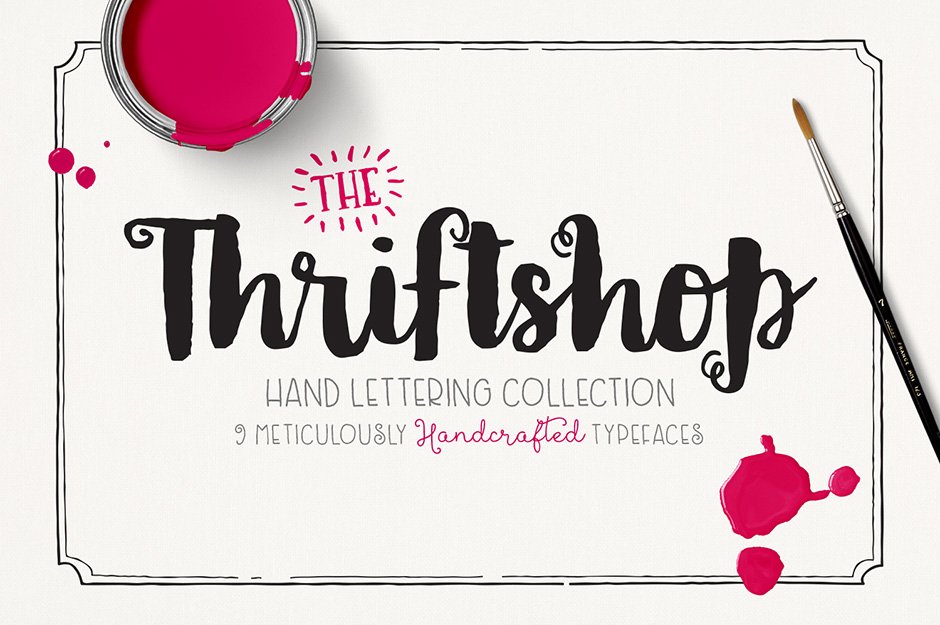 This product was originally featured in The Lovingly Handcrafted Design Bundle: 1000s of Handmade Resources