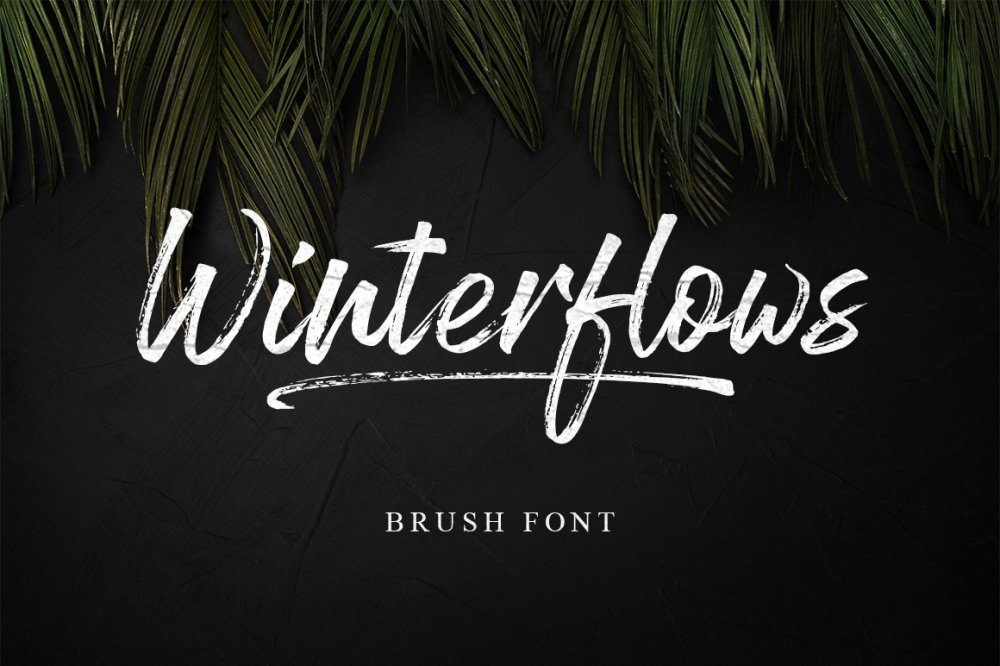 A handwritten font with quick dry strokes and a signature style. Perfect for branding projects, homeware designs, product packaging or simply as a stylish text overlay to any background image or poster. 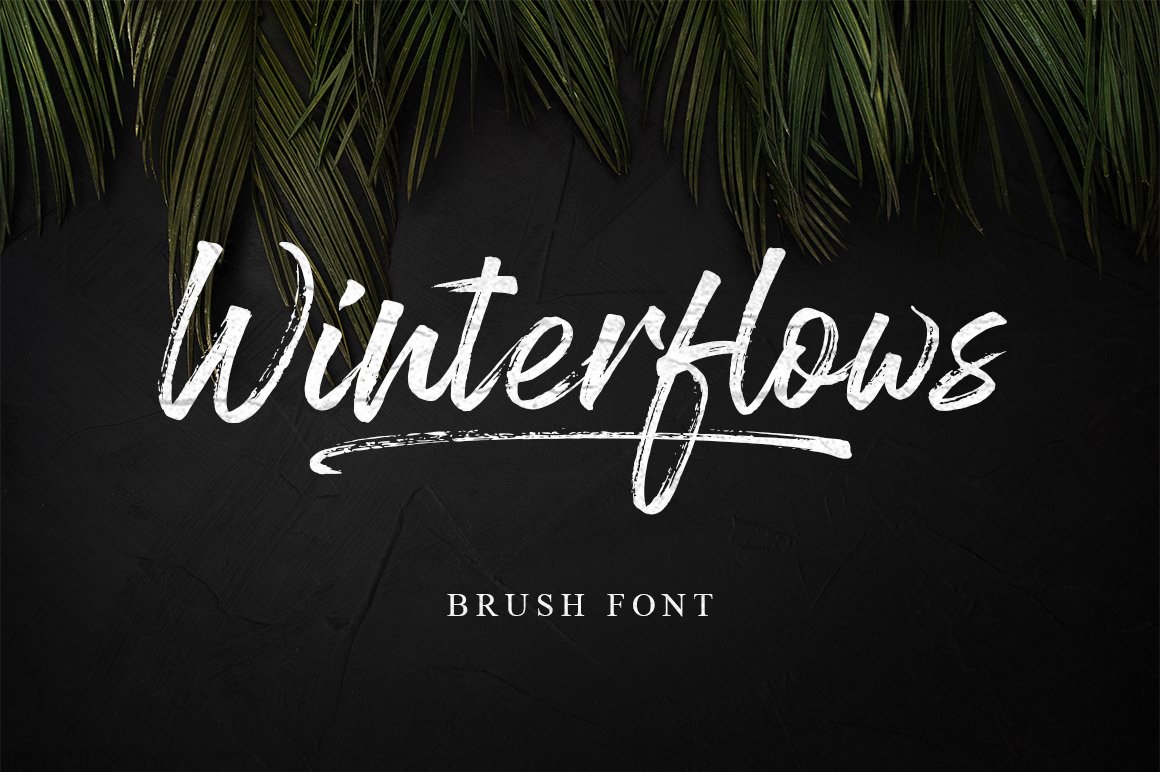 Winterflows has an entire alternate glyph set which is accessible simply by their own separate font file – just install this as normal and select Winterflows’, ‘Winterflows Alt’ or ‘Winterflows Swash’ in your text-tool. 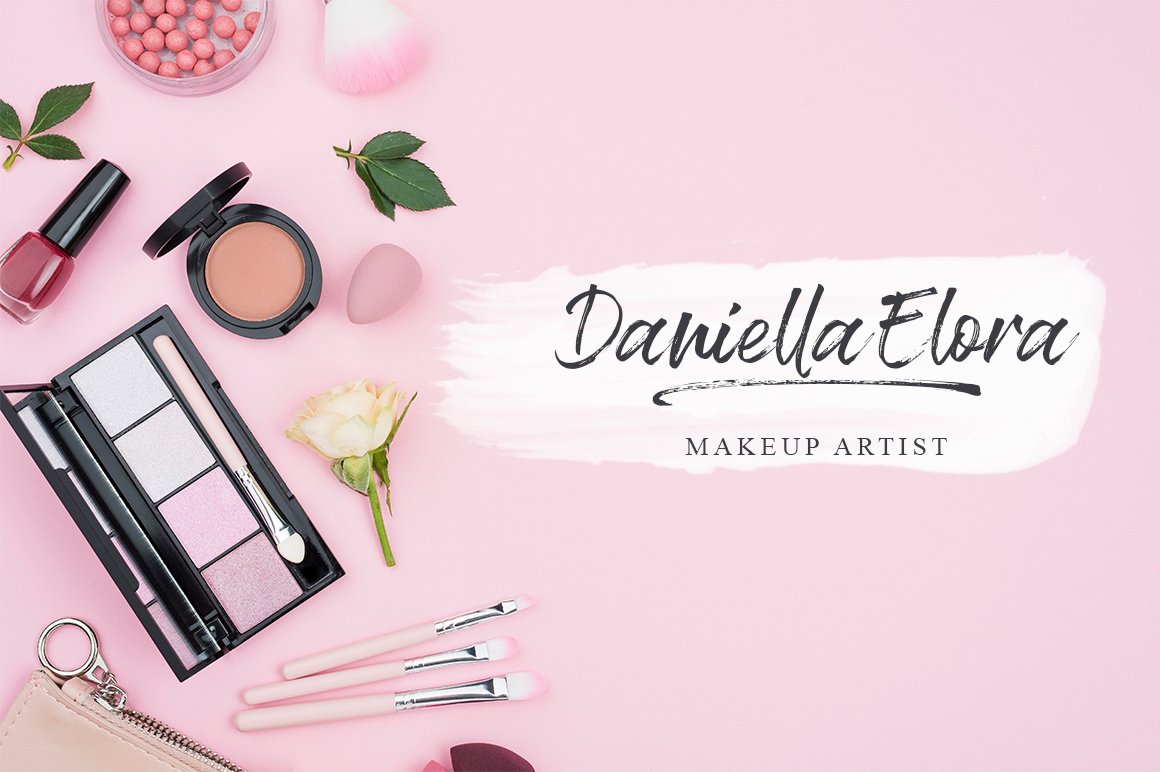 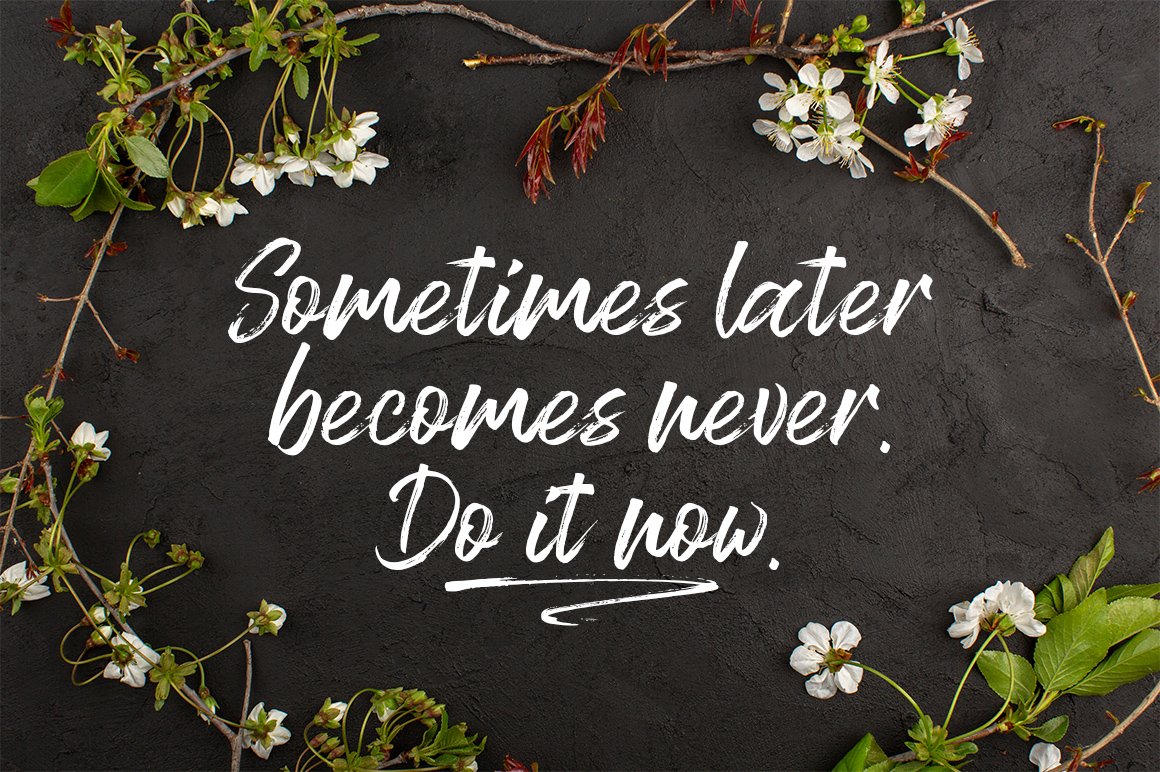 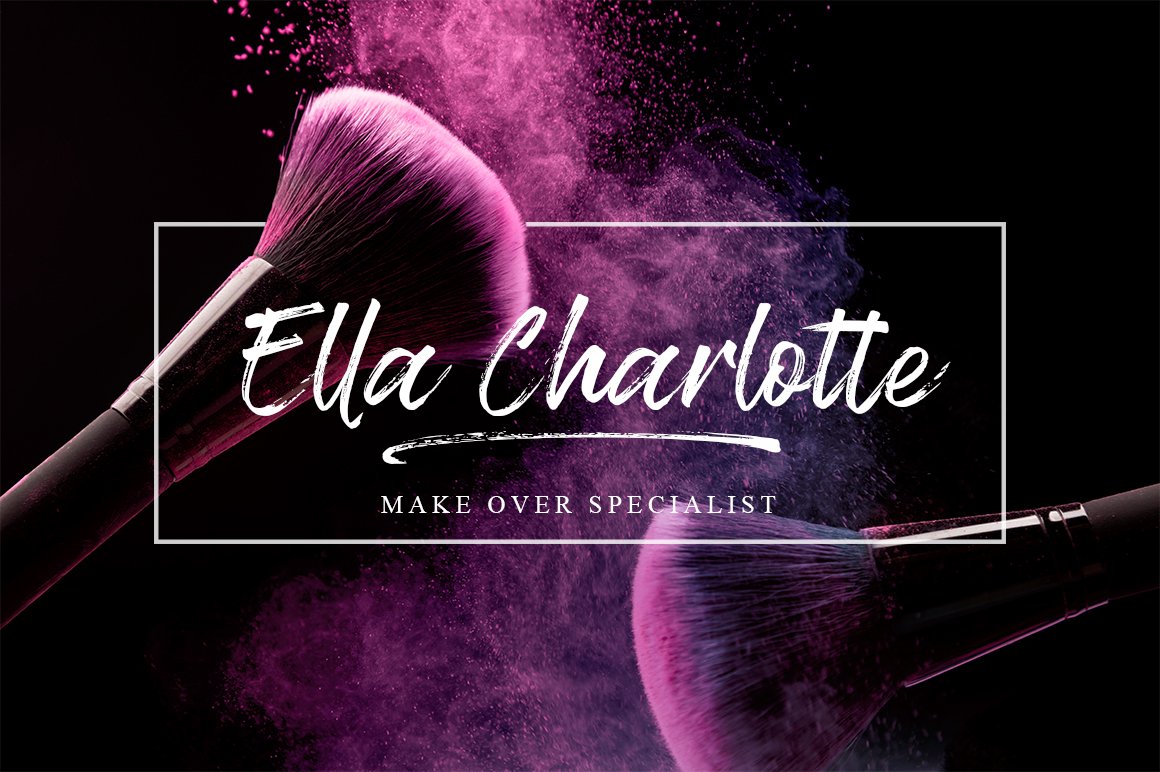 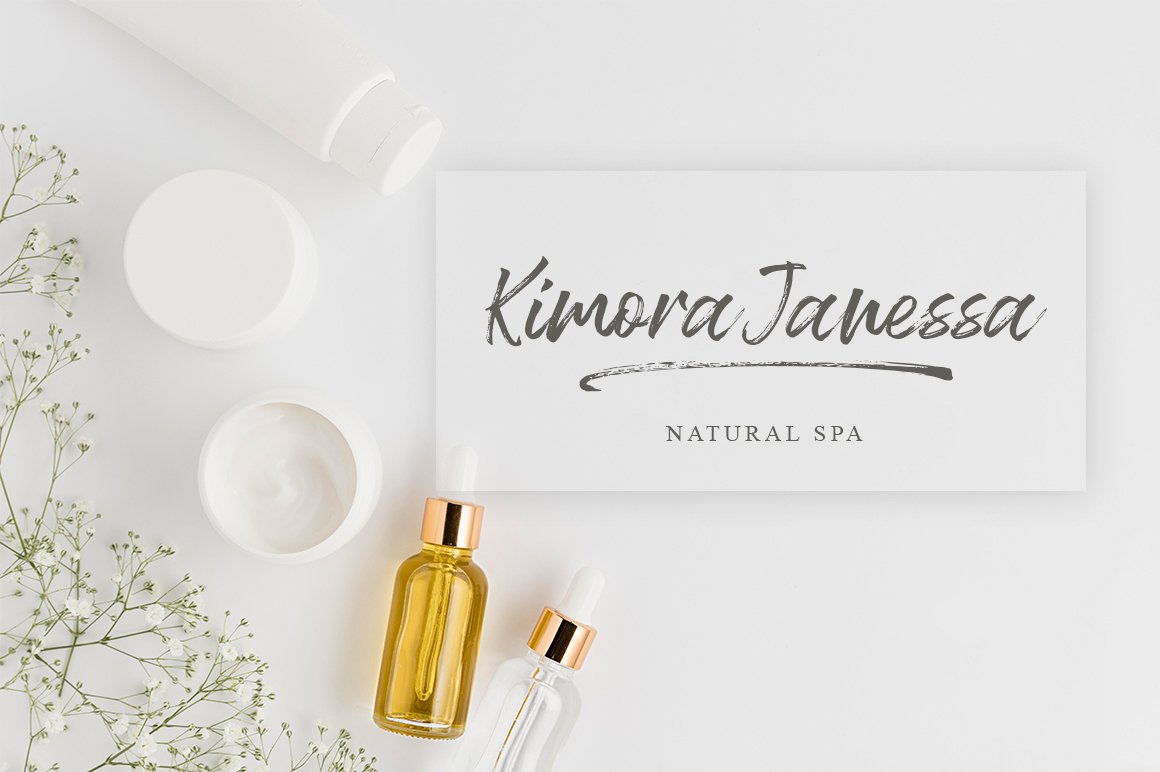 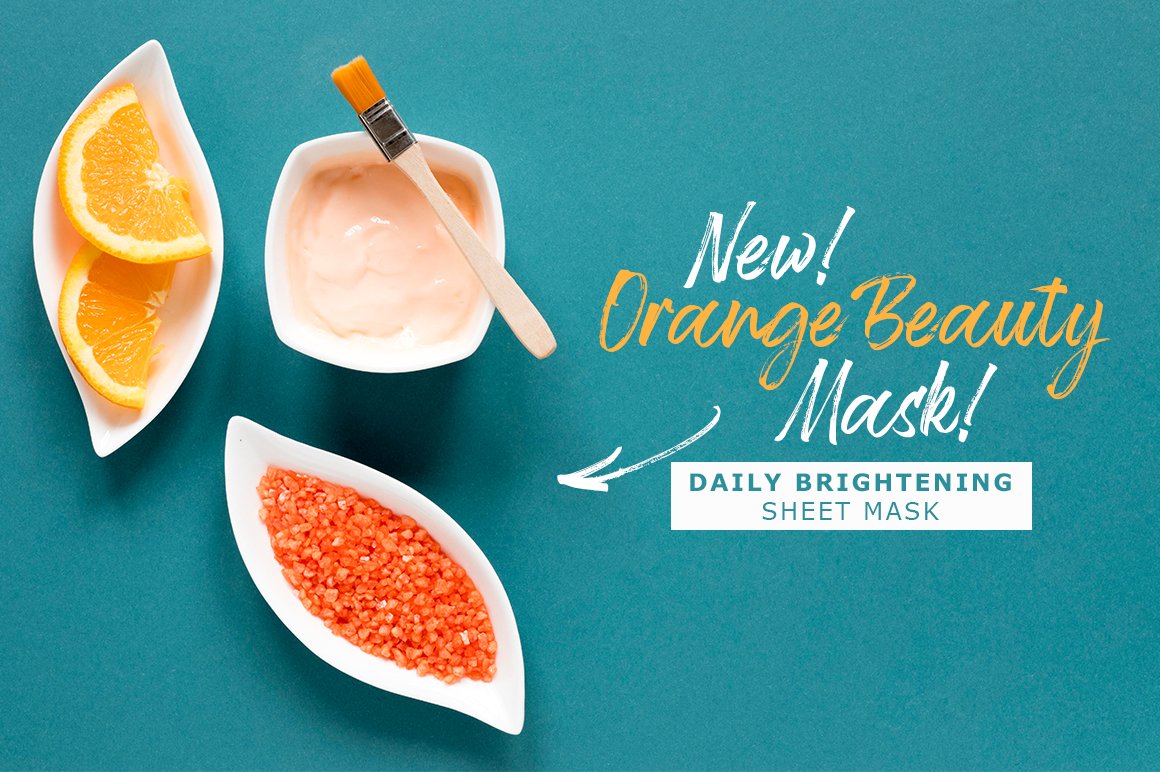 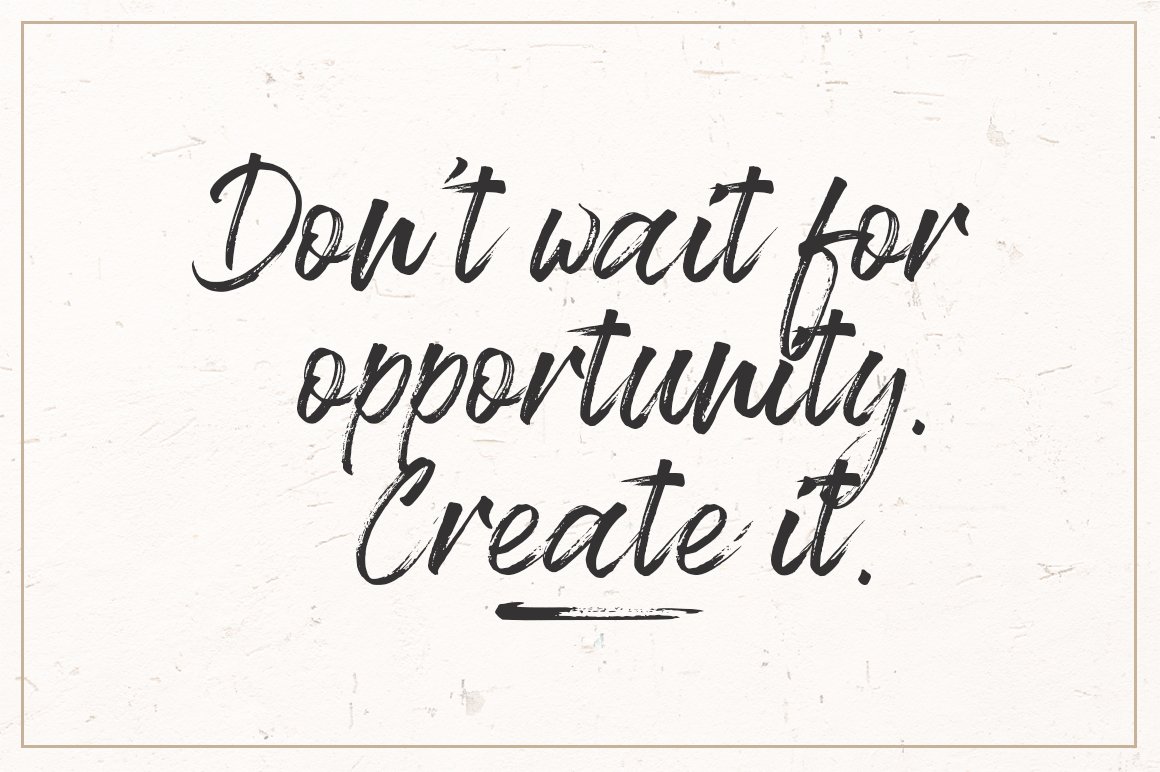 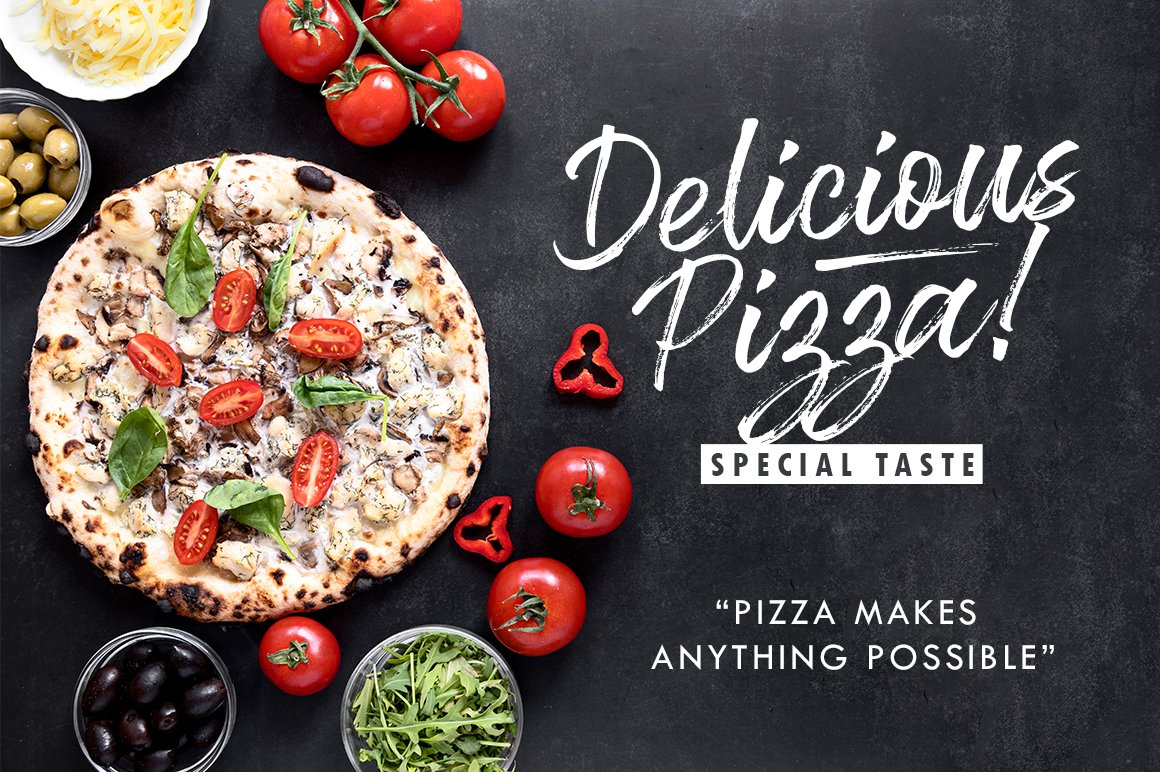